/ Seeds of hope across Africa

The pets are all set:

Despite other people’s reservations the animals’ paperwork, vaccines, permits and certificates have gone quite smoothly, at least our first 3 countries are covered! 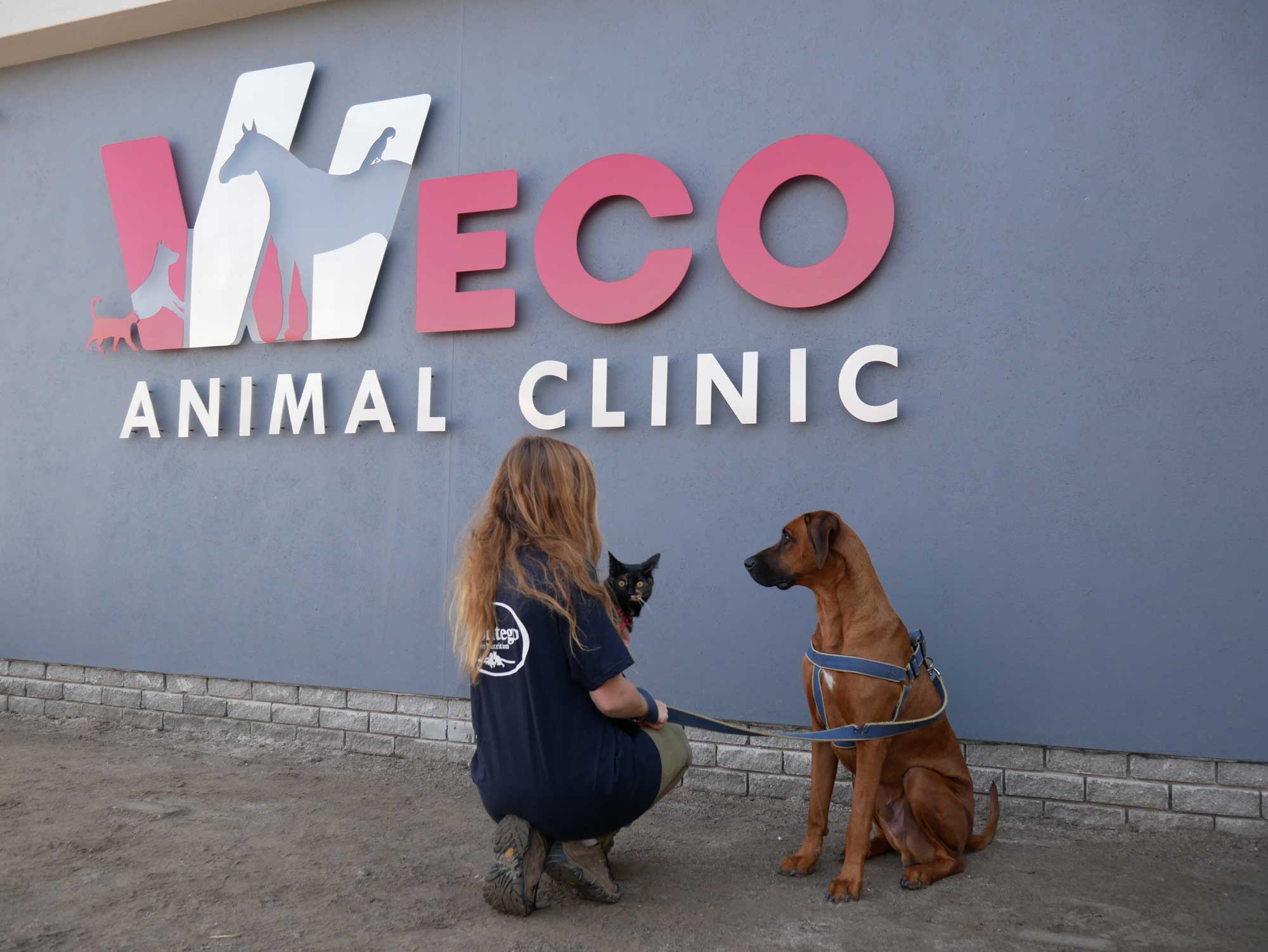 Two years ago, our friends had a young ginger stray adopt their house and backyard. Soon enough, she grew larger and rounder; ending up giving birth to a small litter.
Included in that litter was this odd looking ball of fluff, with the oddest markings we’d ever seen. Unable to know the sex of the kitten, we nicknamed her ‘Fonzi’ because of the funny hair. Black all over, but grey tips and ginger spots. By 3 weeks, we knew she was a girl and becoming quite fond of her, we decided we’d take her home. Her brothers and sisters found new homes and unfortunately, Mum went to the SPCA. 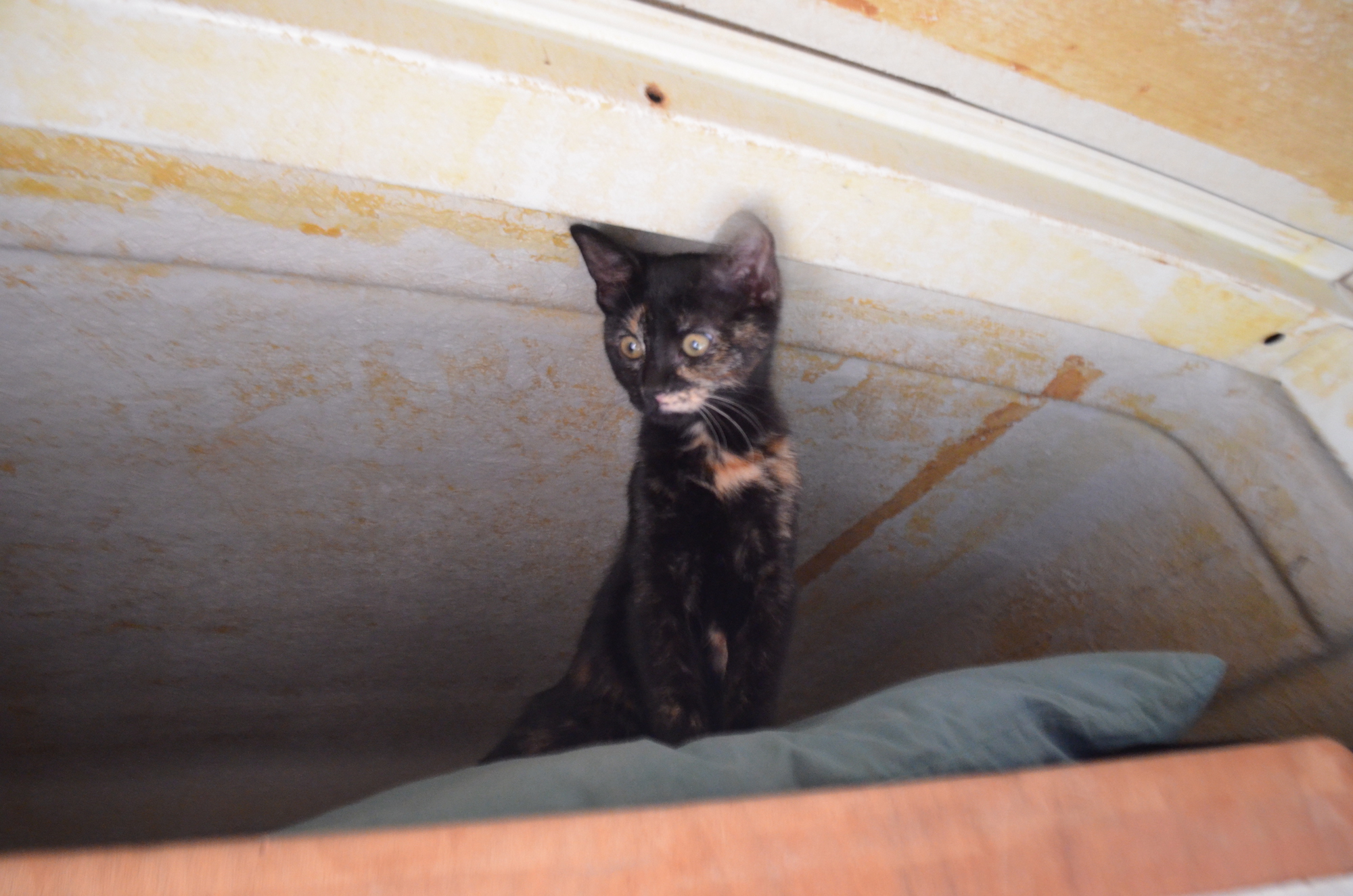 We were stuck on a name to give her; Fonzi was better suited to a boy, so we chose between ‘Nusiku’ – ‘night’ in Oshivambo and ‘Zuzu’ – ‘dark colours’ in Himba. (We later found out that Zuzu is pronounced ‘Thuthu’ as in Himba a ‘Z’ sounds like ‘Th’ in English).

Since 8 weeks old, she has always joined us on adventures all over Namibia. Comfortably perched on her shelf in the kombi, spending nights hunting in river beds and the desert; always returning in the morning for cuddles and refreshments.
Sometimes she can be a little minx when she doesn’t want to leave the camping spot, she scampers off to find a suitably close, but hidden spot to disappear in protest. 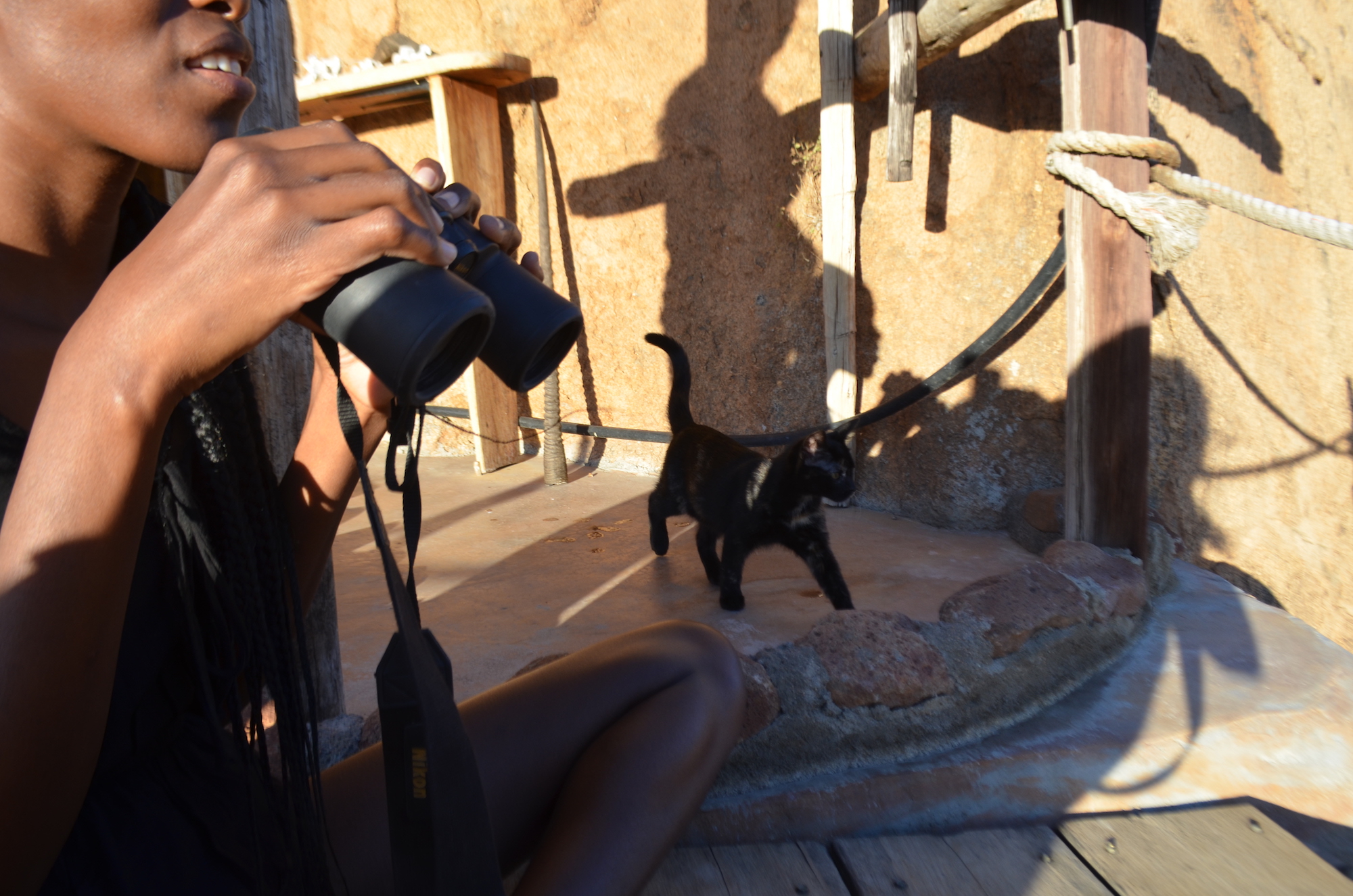 Our little camping kitty, Zuzu the adventure cat is sure to love exploring various bushes, climbing trees and eating bugs on the journeys we have ahead of us; let’s just hope they’re of the non-poisonous type! 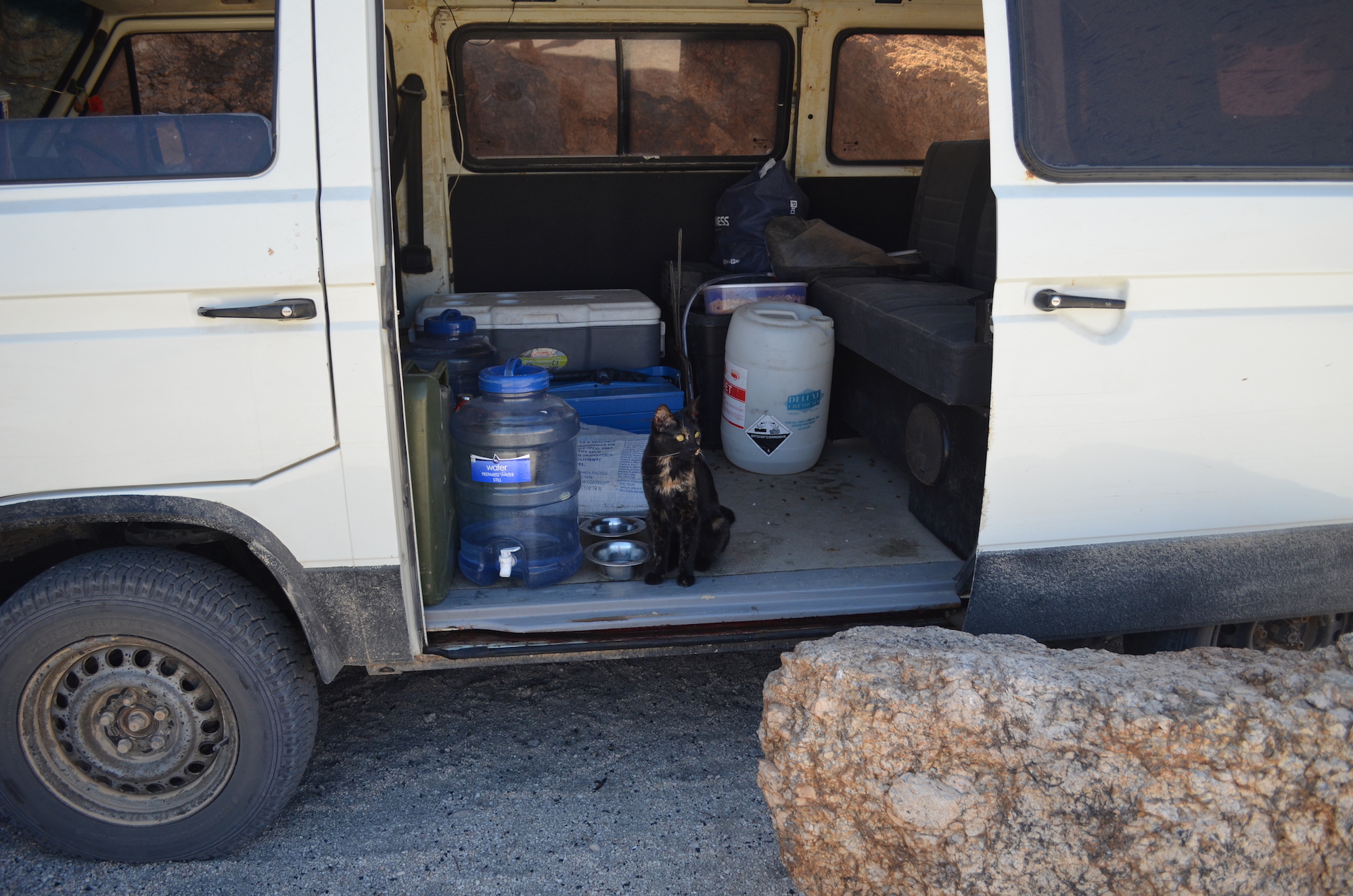 Give children a chance to play. 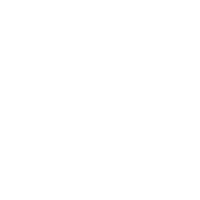 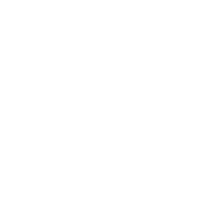