A day in the Hamster Pre-school.

On a Tuesday morning all five of us went to Kuisebmond, Walvis Bay, to visit and film colleague and friend Neele’s Hamster Pre-school. Named after her late fathers’ nickname: Hamster.

“Being a scout, my dad always carried everything you might possibly need in his pockets. In Germany, we call someone like that a hamster.” – Neele Nambili. 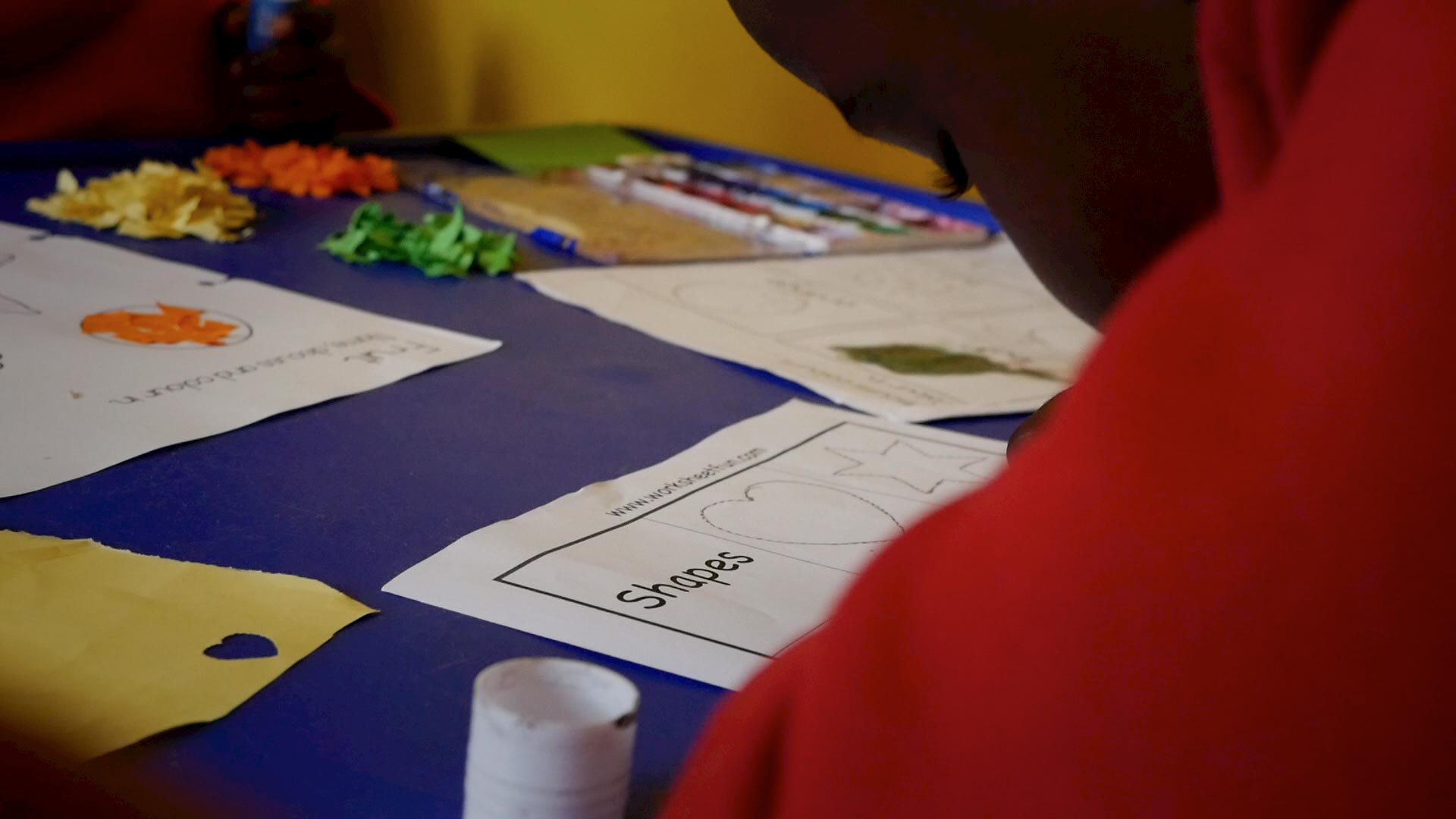 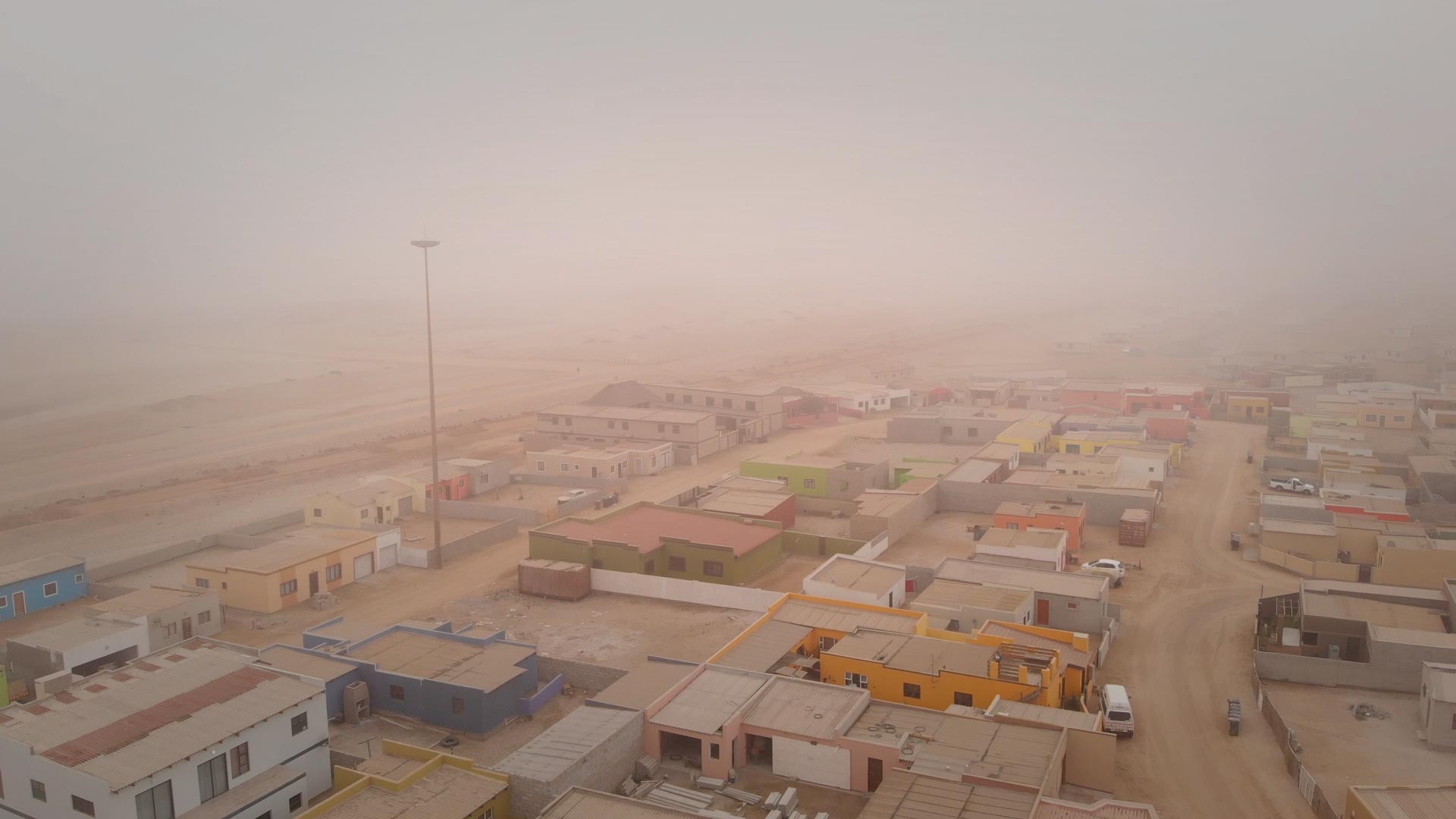 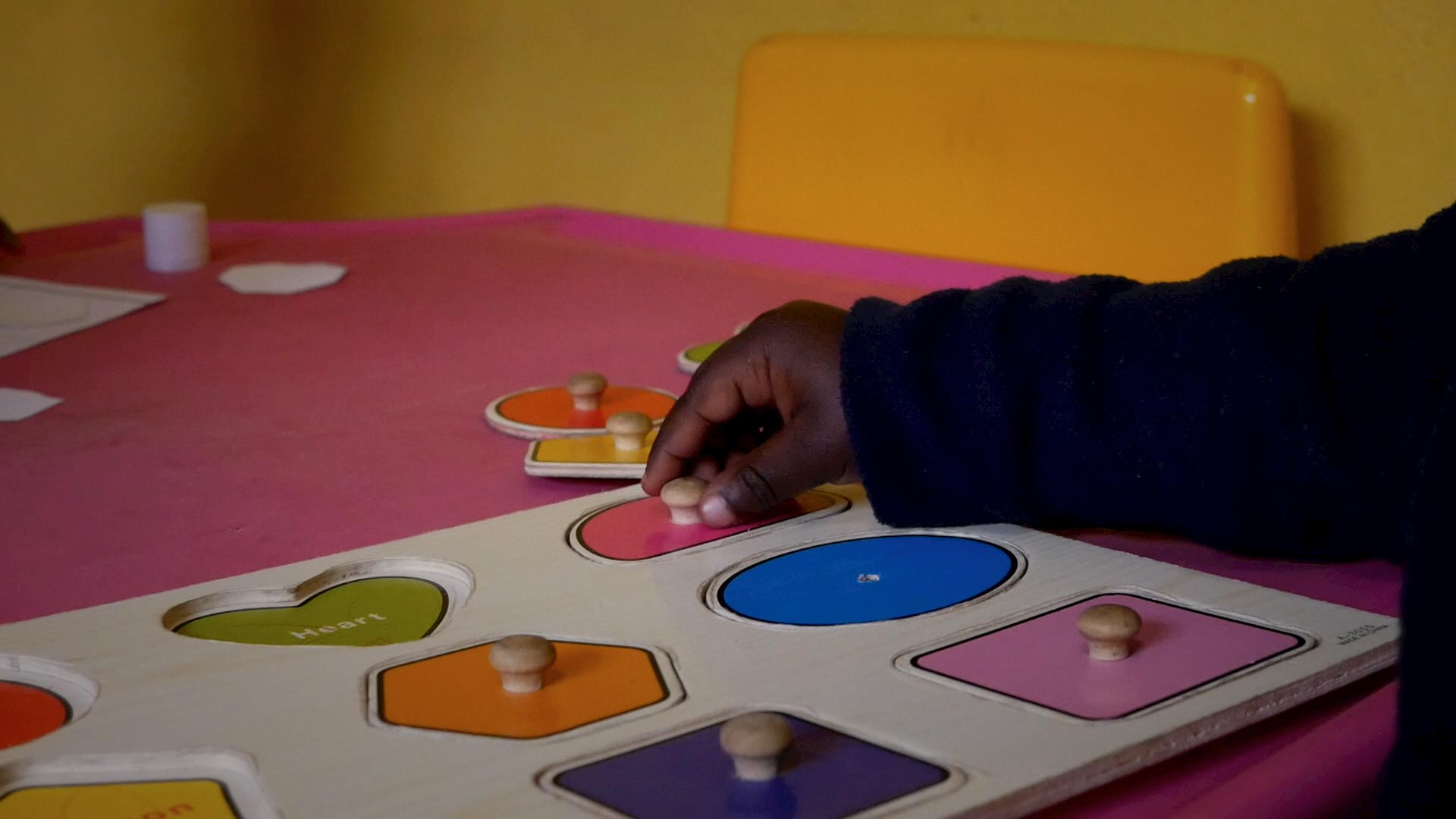 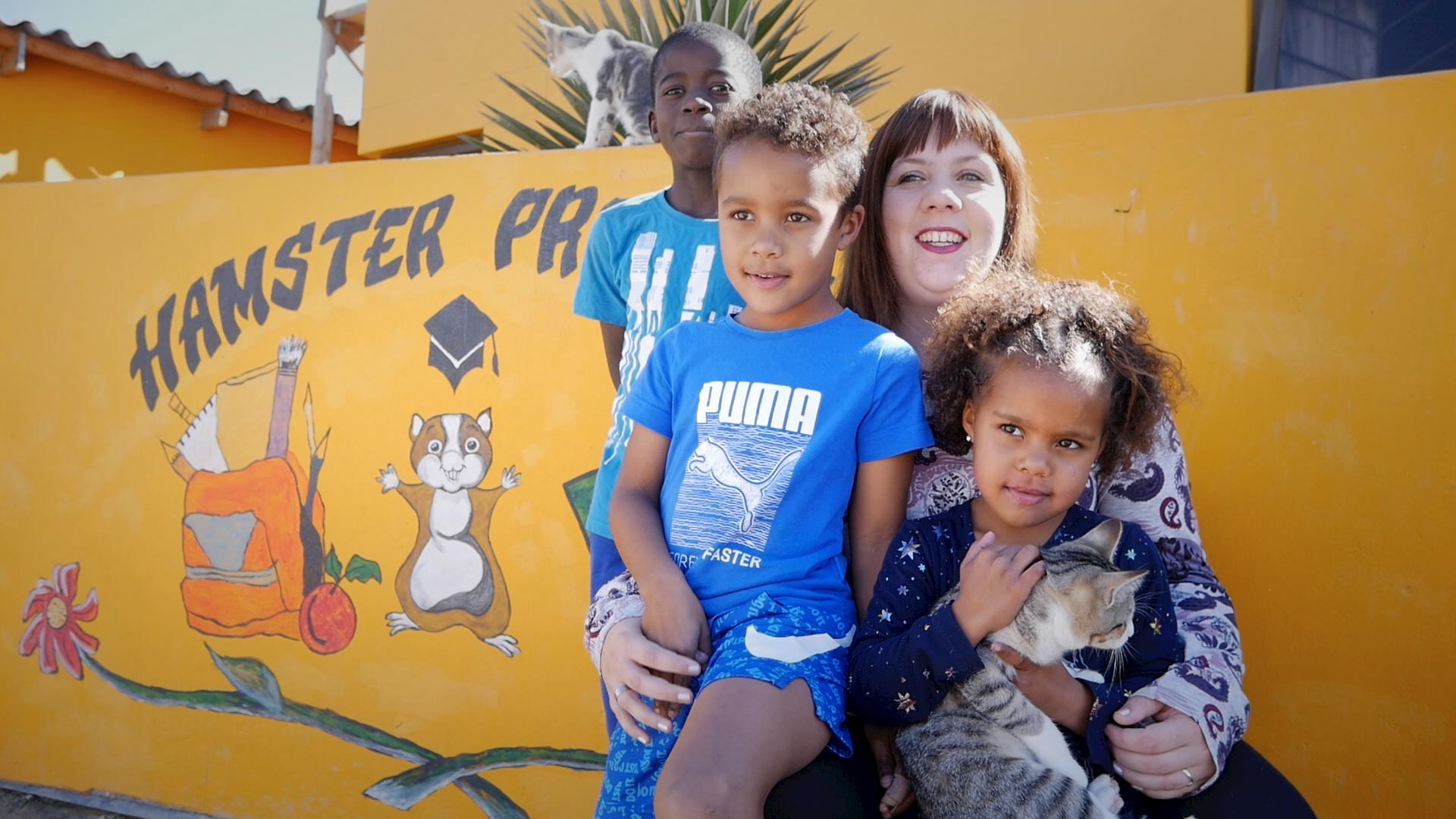 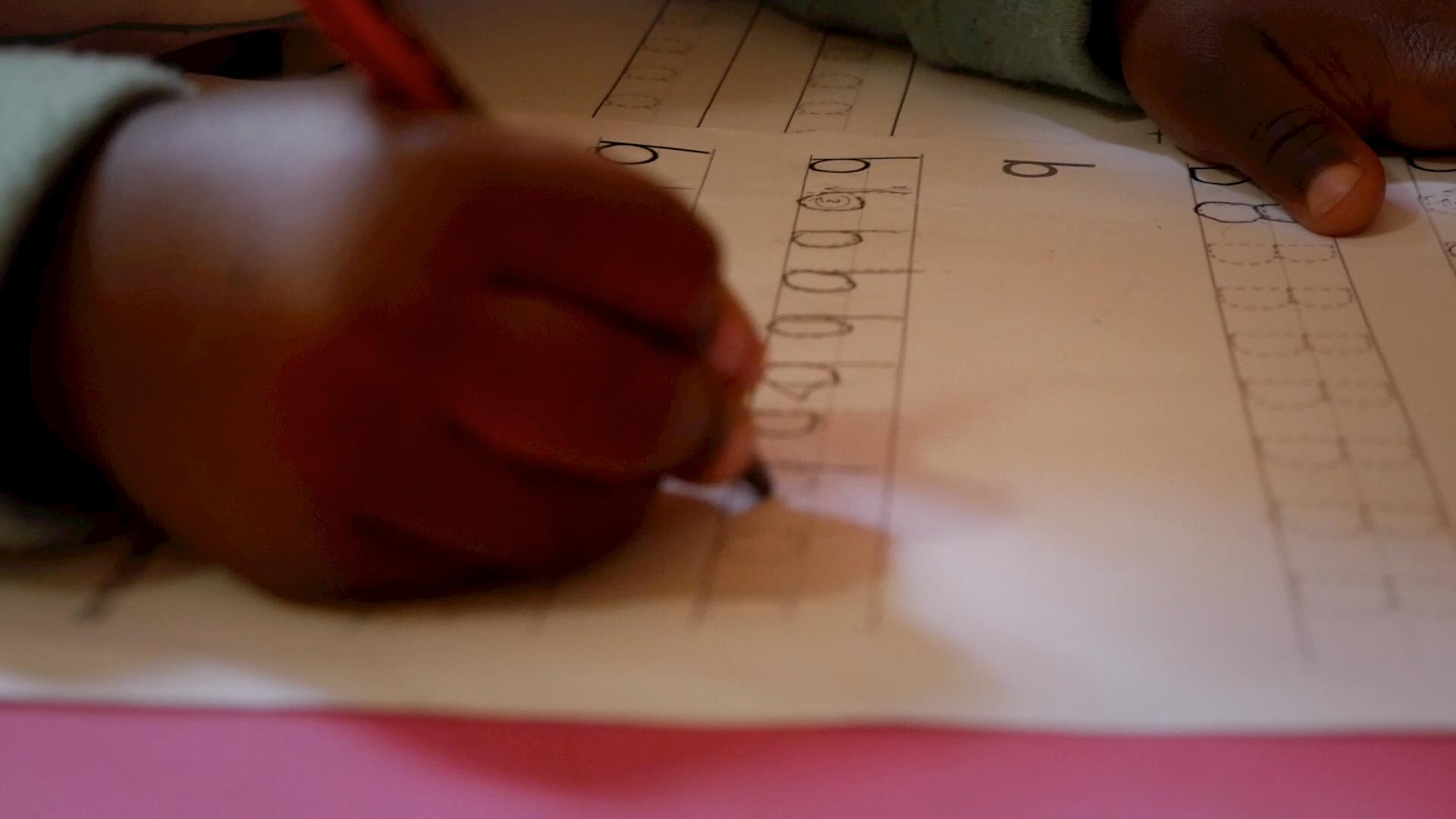 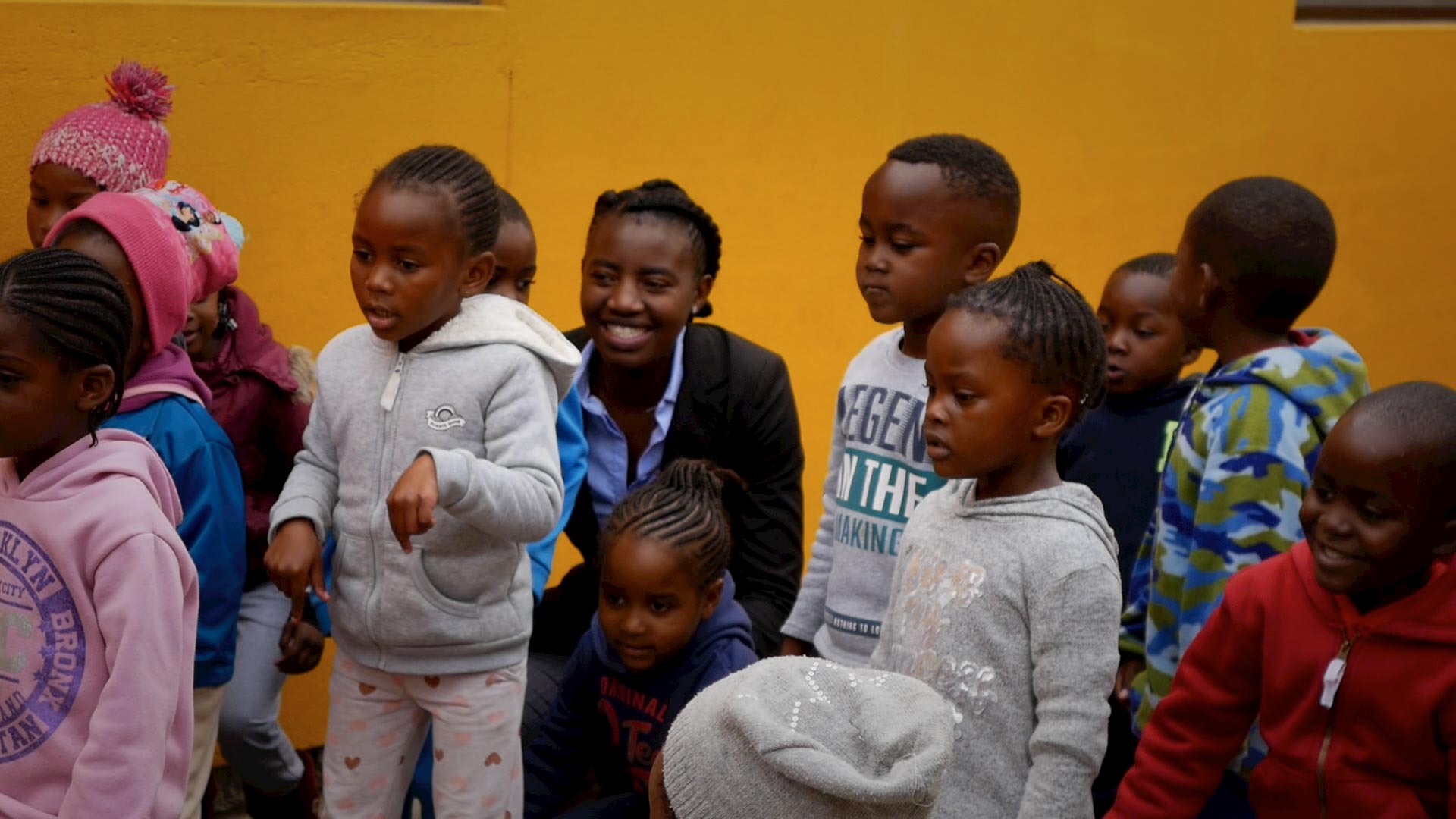 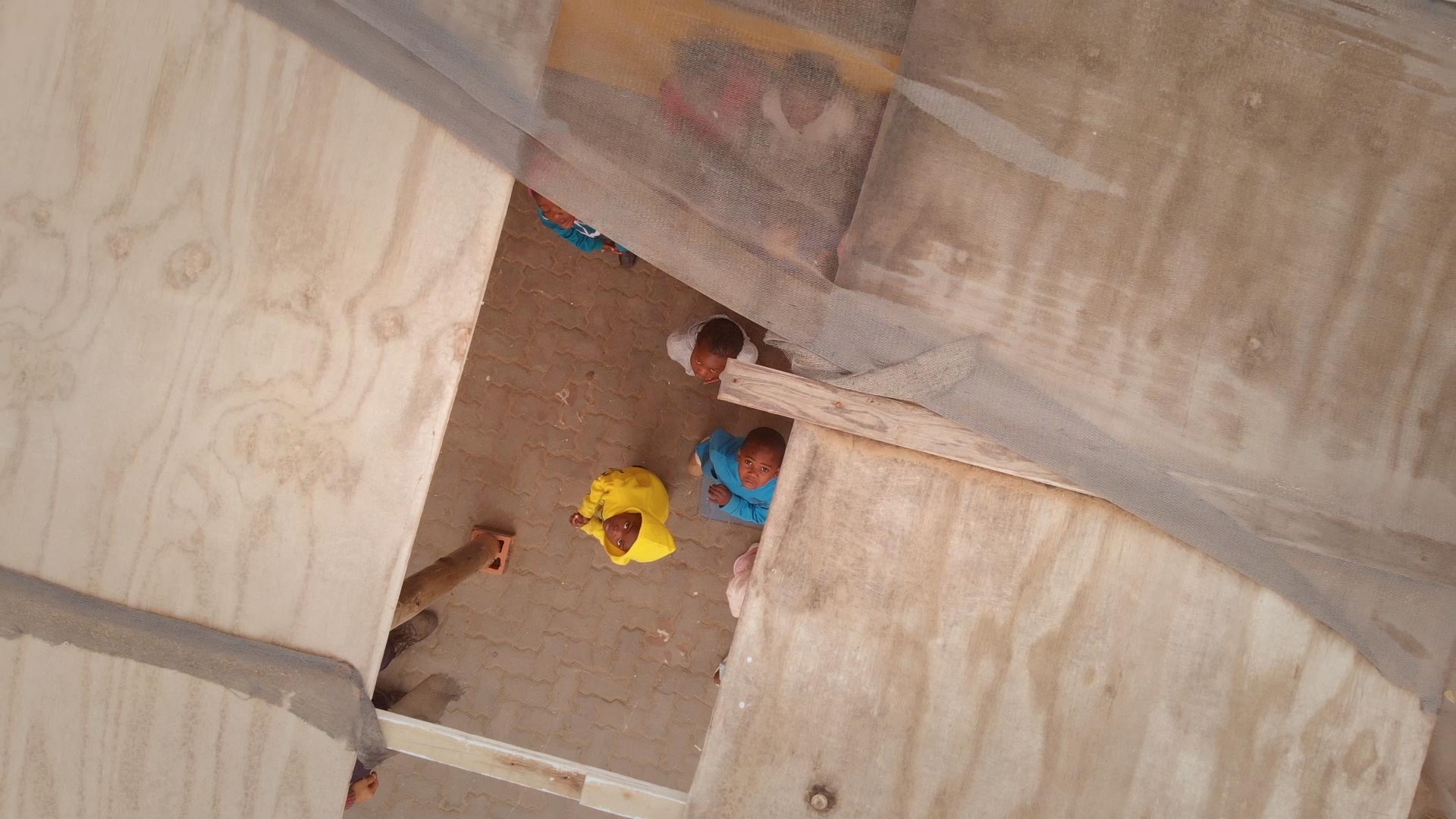 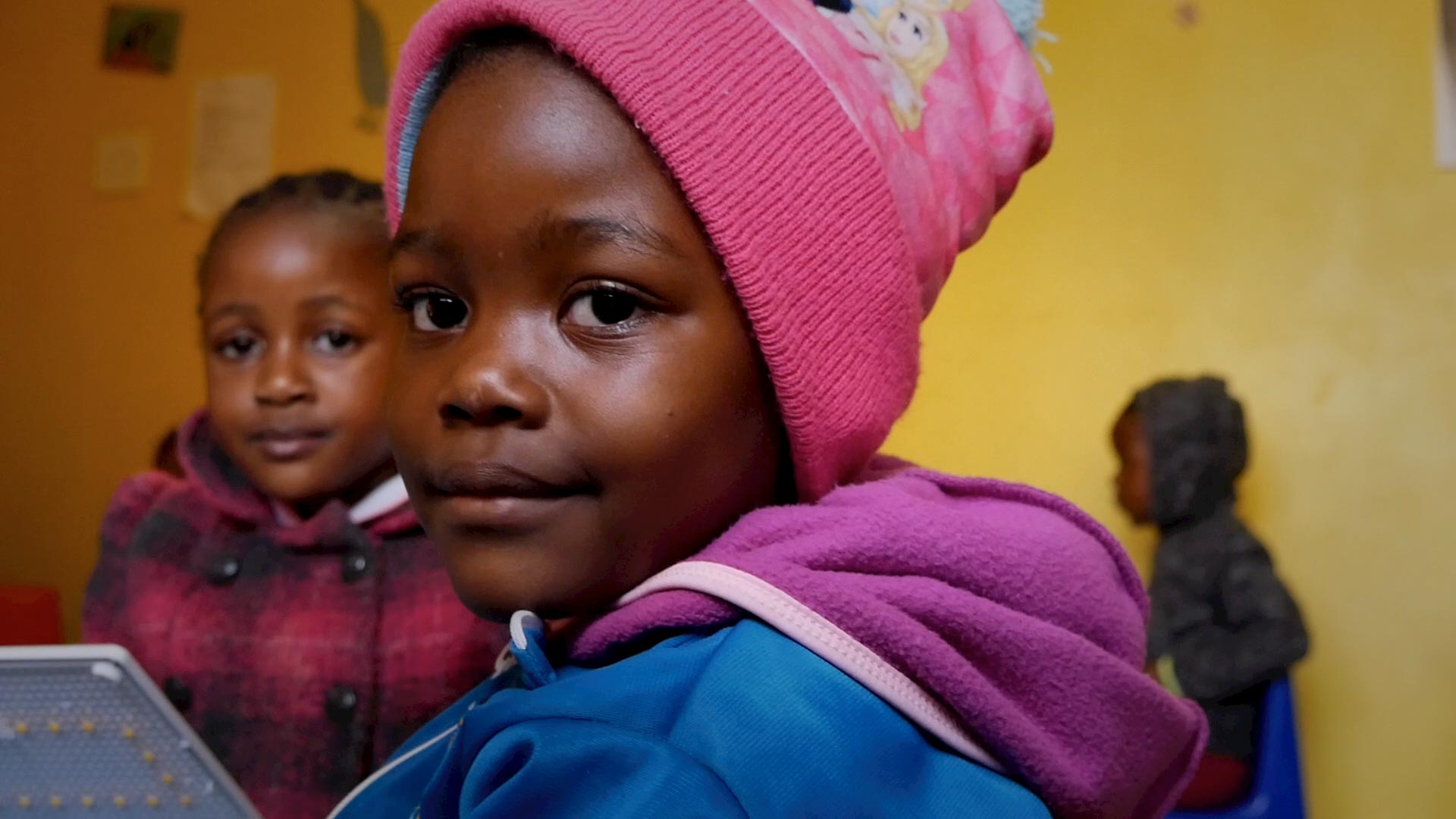 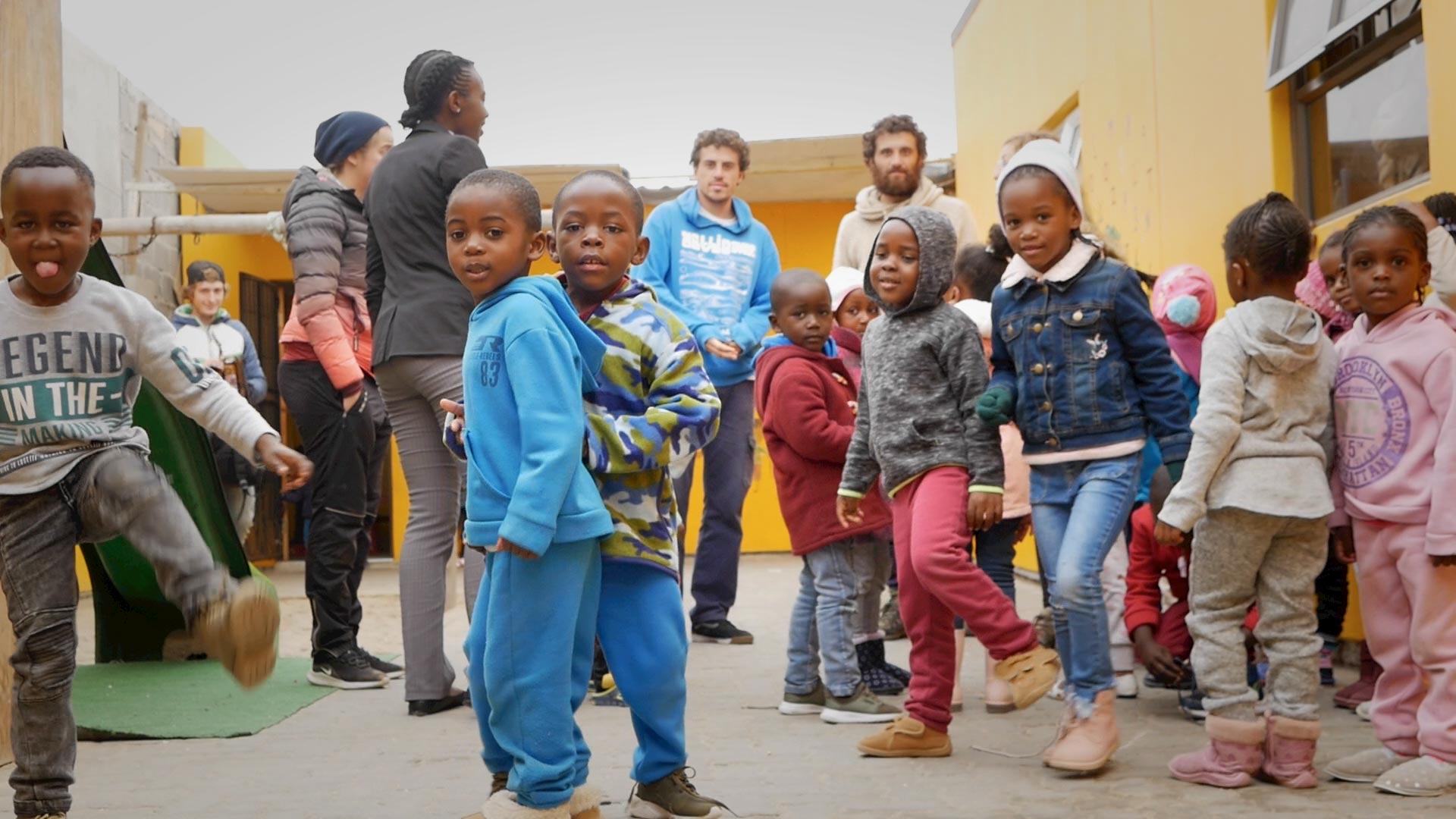 As we arrived, the kids were fully focussing on their tasks. Some of them were learning letters, others were learning shapes, and we found children making entire houses with Duplo. Although the school is little, the classroom is divided in three, making it a pleasant area where kids have enough room to learn. The youngest ones were in the back, surrounded by stimulating, educational toys.

Tom was setting up his camera, filming the kids whilst showing them their faces on video! They were so excited to see themselves. Gibbo was teaching the kids happy clappy songs, making them laugh very hard. Vikki walked into the front holding toddler Maria, exclaiming “Isn’t she the cutest?! You’re a bit heavy though!”

After getting a feel for the school and its children, it was time for a bit of singing! The children all went out, and warmed our hearts with their beautiful songs. After that, Vikki and Frankie had some songs which they gladly, and with patience, taught the children.

Last but not least, our sixth team member made an appearance! Our drone, named ‘Third Eyed Raven’ – guess the reference?! – it went up in the air to make some beautiful shots from above. As Tom was flying, one of the kids kept on saying “Helicopter! Helicopter!”, out of his mind with excitement.

We all had a blessing, and got even more excited for our Vanderful Adventure, once again. Read a more in depth article on Neele’s wonderful pre-school on Christiana’s platform for journalism: Our Society.

Give children the chance to play.

Seeds of Hope ODV is an Italian registered

Manage Cookie Consent
To provide the best experience, we use technology like cookies to store and/or access device information. Consenting to this technology will allow us to process data such as browsing behaviour or unique IDs on this site. Not consenting or withdrawing consent, may adversely affect certain features and functions.
Manage options Manage services Manage vendors Read more about these purposes
View preferences
{title} {title} {title}